We have nominated Vaisakhi-Eve, 13th April as the day of Celebration, which does not mean that we need to be limited to one day only. 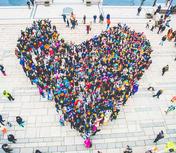 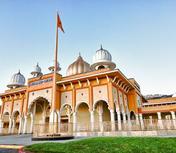 Sikh Children Forum is a non-profit, non-political, non-partisan organization which is supported by volunteer all across the world.
We pledge to make every possible effort to build grass-root organization to promote the cause around the world, by better educating the Sikh and Non-sikh communities.
We have moderate approach which accommodates both Turban Wearing Sikhs and Non Turban Wearing Sikhs to work collectively.